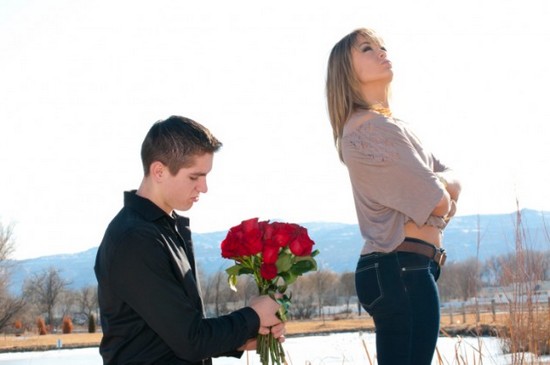 I talk from time to time about asexual women. Today, I would like to talk about women who don’t want to have sex with men. This is a disease called sexual aversion disorder (SAD).

HSDD is known as asexualism. There are some youtubers who discuss it. However, they present it as a choice while science considers it to be a health issue. Women who don’t want to have sex with men are asexual.

Then, women with a sexual aversion disorder openly reject sex with men. For example, they mention how penises are ugly. They may condemn men sexuality as well. They may give you a very negative description of a sex act. This type of disorder may affect any women.

What I have to say

If our female ancestors would have had rejected heterosexual sex in the past, there would be no humankind today. The baby mortality was so high in the past so that if women would have rejected sex, the human species would have become extinct.