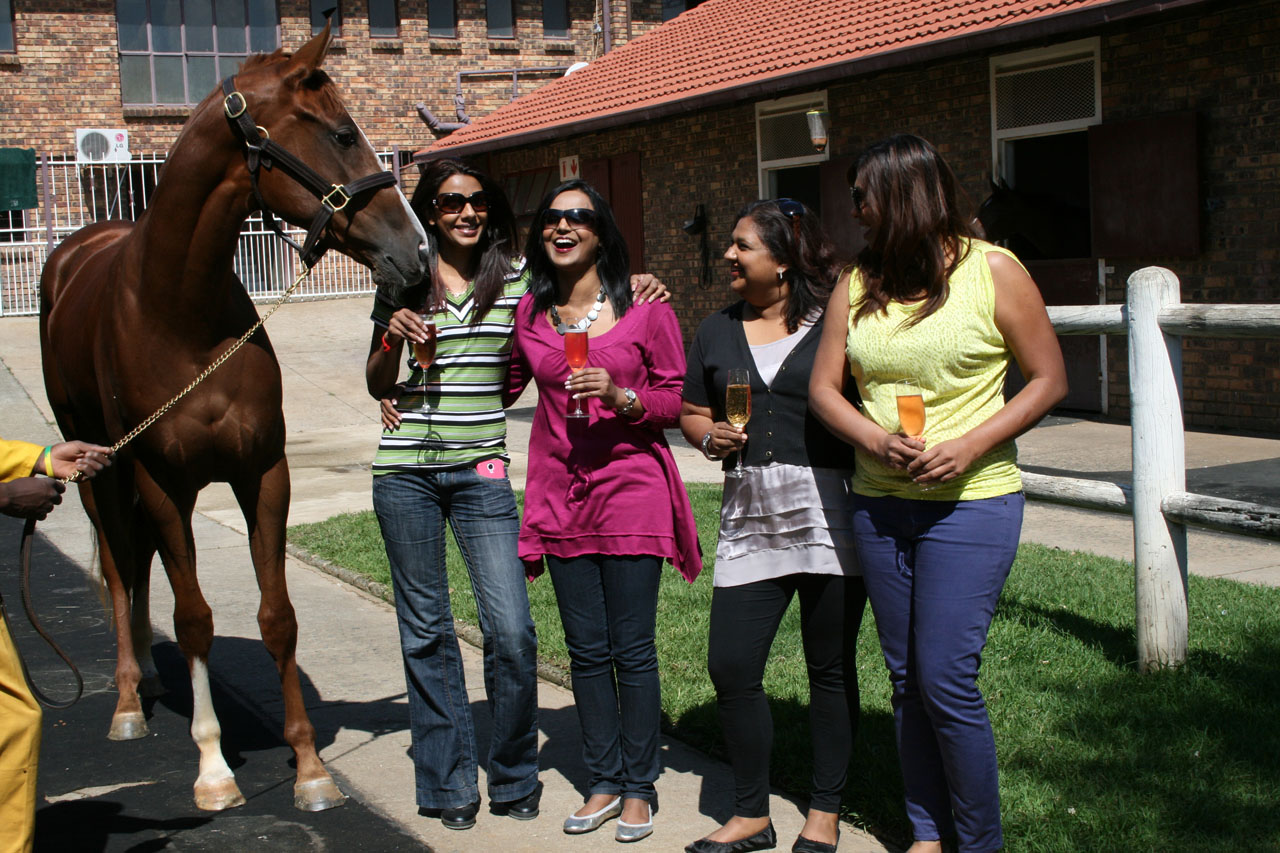 We saw the rise of a new group of female predators who used men as money provider. For this to work, they find the man who will be the safest bet in terms of steady and high income.

Here is how it works. A woman meets a young successful soccer/player, she understands that he will earn big money in the future. She bets on this man to allow her to live a rich lifestyle thanks to his income. They predict how much money he will get in the future. I had the opportunity to investigate football player wives. I discovered they were really knowledgable about tax optimization, income tax of their husband/boyfriend, investment.

Today, it is still surprising to witness how easily rich football or soccer players can be used by women. However, female predators possess incredible manipulation abilities. They are able to make the man feel that they are not interested in his money in the first place. In the beginning, they will accept to live in a rented apartment with a little car. Then, once he gets a job and once he is married, they will show their real self and pressure the man to live a rich lifestyle: travels, huge house, SUV…

Some people think that some women become heavy spenders after they had a child. They are wrong. It is all part of a plan. The female predators have a plan long before they give birth.

They bet on men as they would bet on horse racing.

Now, it would be a mistake to think that it only happens with football players, soccer players. This can happen to every man in many different situations as long as there is a money promise.

For example, a woman meets a student in law. Attorney earns a lot of money. A woman who is a gold digger will stay with this law student waiting for him to earn a lot of money. At some point, she will check the average salaries of lawyers in order to evaluate which type of lifestyle she can expect.