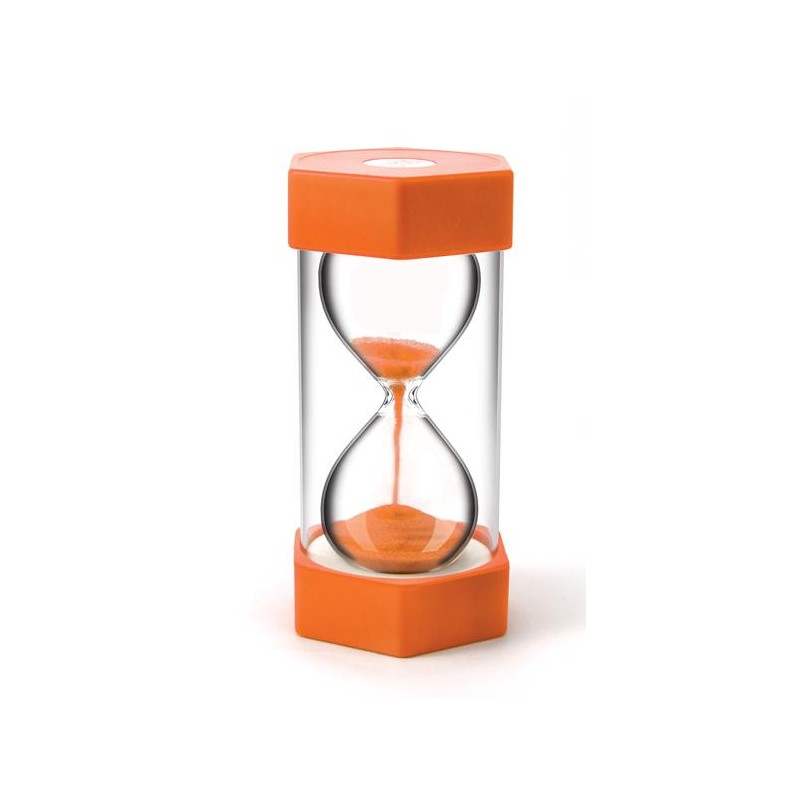 At some point, in a woman’s lifetime, her beauty sharply decreases. Her body and face are not as attractive as before. That’s what we call “hitting the wall”. That’s when a woman isn’t as beautiful as before. We noticed that women hit the wall between 32 and 36 years old.  Their skin complexion does not look as good as when they were in their twenties. This is due to the fact that on average women have fewer collagen reserves than men into their skin. There are other issues related to the women’s body. The breasts start to sag at 18 years old and the cells age of the breasts are older than cells in the rest of the body. The bones inside the skulls of a woman move faster than the bones inside the skulls of a man so that her face gets older faster than the one of a man. (yes someday, I will write an article and provide a link to the medical studies behind those statements).

Many women are in denial and don’t want to acknowledge this natural transition. it is not a subjective opinion. Everyone can witness that at some point women aren’t as sexually attractive as before. Quite interestingly, hitting the wall happens many years before menopause. Yes, ladies, nature is cruel. For example, a woman may lose her sexual attractiveness at 30 years old but she may remain fertile until 45 years old.

In fact, a woman is sexually attractive for a short period of time in her life. If we consider her to look sexually attractive at 20 and that she will start to get ugly at 33 years old, it is just a 13-year time between the two dates. However, a woman does not die at 33 years old. The average life expectancy of women in the USA is 81 years old. Then it is easy to do the math 13/81*100=16

A woman is sexually attractive for 16% of her life

Even if there were lots of nutrition and medical improvements those 15 last years, nothing has changed. Women get sexually unattractive quicker than men on average.