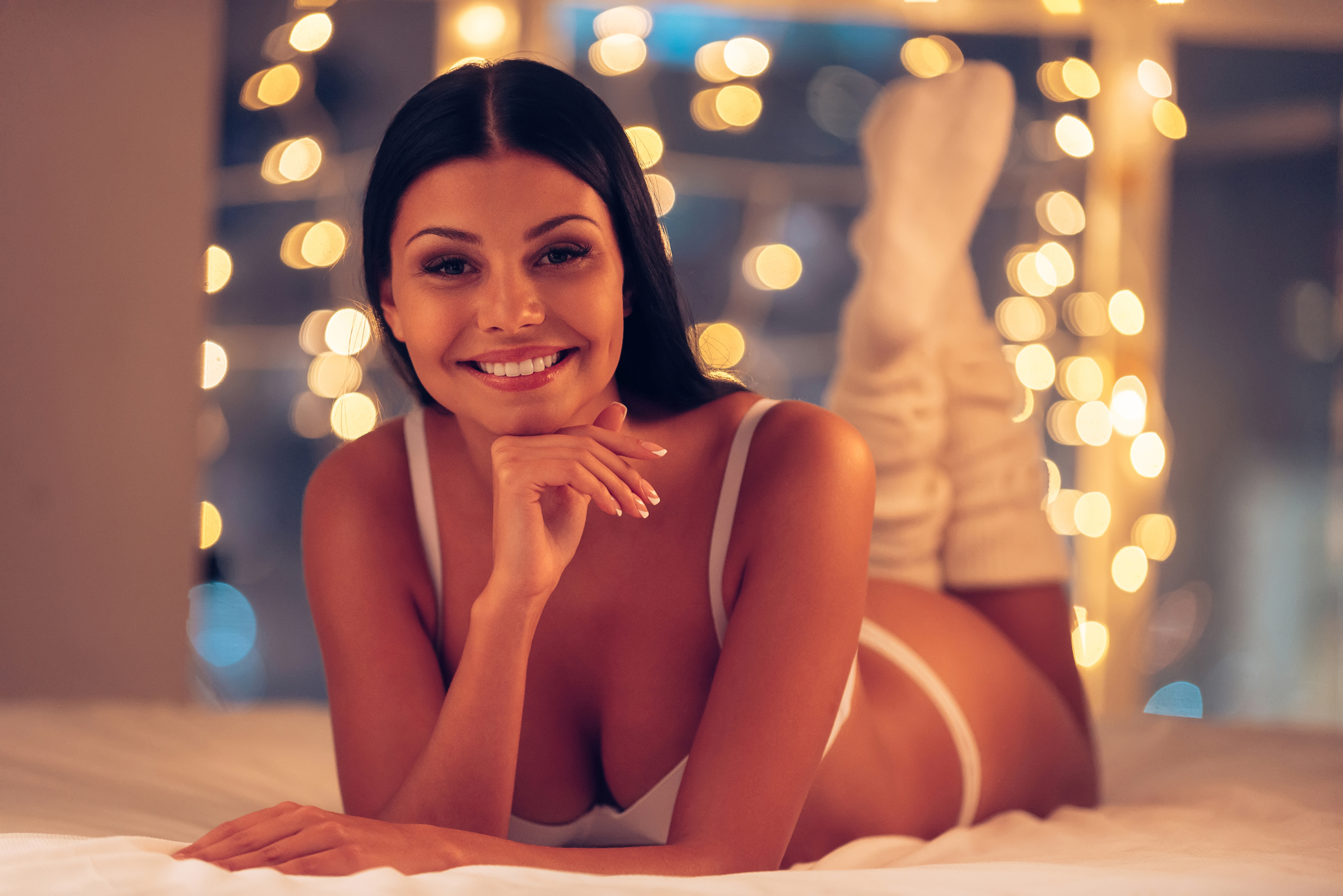 Some women pretend that every time they go out men try to seduce them. Unfortunately, women lie too.

It is even less plausible than before following the #metoo movement. Men don’t want to be sued for sexual harassment. They are very cautious in public places now.

So, every time a woman goes out, she tells you that at the mall, in a shop, in public transport, men come to her and ask her for a date. However, when YOU go out, you never see a man asking a woman for a date. Do you take the metro, the train every day? Do you go to supermarkets? Do you see men picking up women? NEVER. Until now, in my life, if I put apart nightclubs and lounge bars where you expect men to approach women, I have never sen a man asking for a date in a public transport where I have lived (Montreal, Toronto, Madrid, London) for 20 years.

I am sad when I see that some men think that every single woman always tells the truth.

The goal would be to lower your ego to better manipulate you. Then, you would feel that you have to work hard to deserve her.