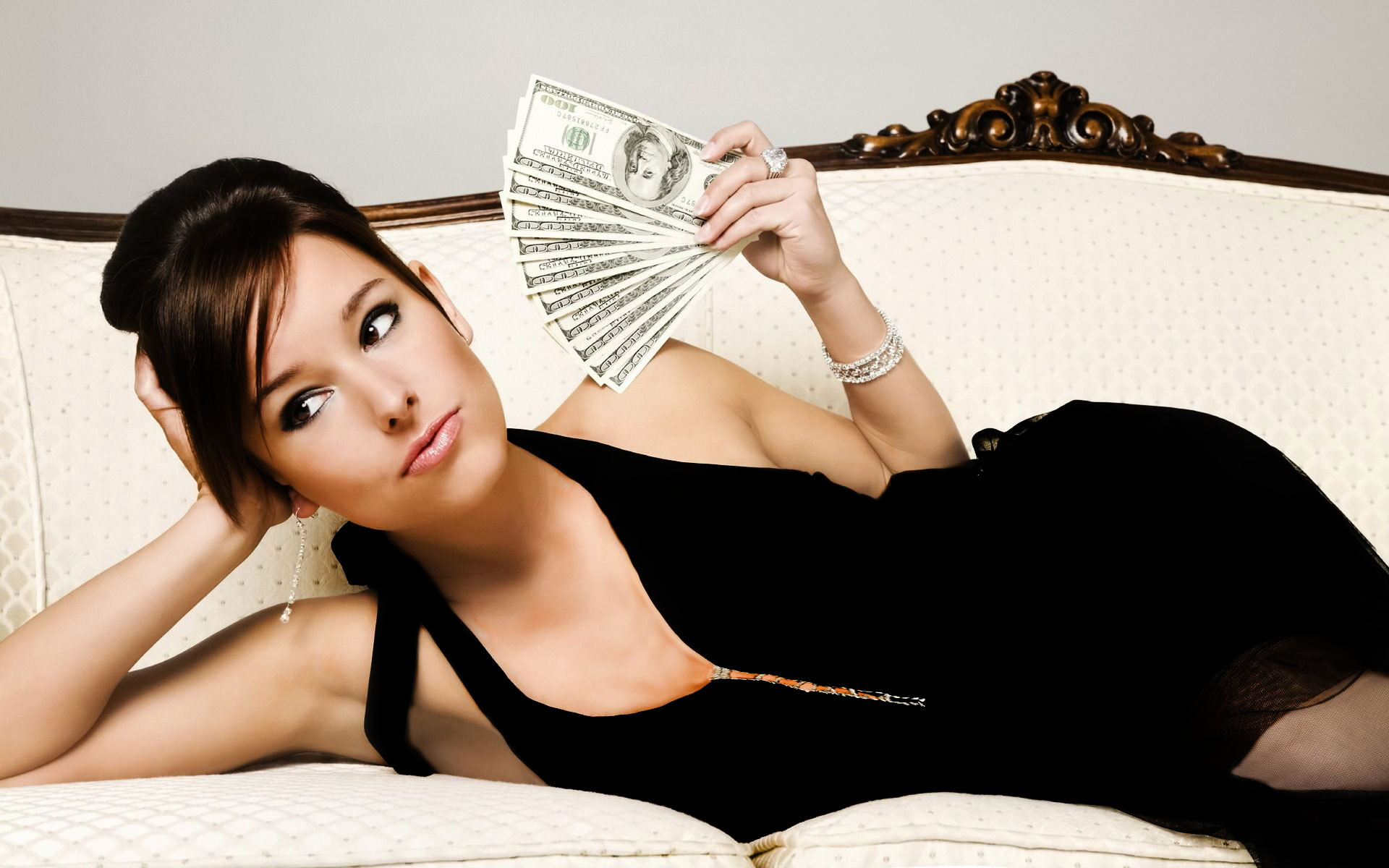 We met some women who encouraged their men to spend money beyond their means. When media talk about household debt, they make believe that the couple is a unique entity. However, we know that in some cases, this debt is the result of women financial choices.

Some women encourage their man to spend his money. In 2002, a David power research found that women made the accommodation-buying decision in 80% of cases. The accommodation is the biggest expense of North American and European Households. After investigating, we discovered that there is a common situation where a woman orders her husband or boyfriend to buy a house. Then the man gets in touch with real estate agencies, negotiate and buy a real estate.

A couple lived in Paris and they rent an apartment. They lived 10 minutes away by car from the workplace of the boyfriend. Then, they decided to move to the south of France. At some point, she decided she wanted a house by the sea. Since she didn’t have any income, her man took out a 25-year mortgage. Now, this man has a 25-year mortgage on his shoulders and he has to drive 1 hour and 15 minutes to reach his workplace while there were cheaper houses 15 minutes away from his workplace.

This man endure new burdens because of his girlfriend request. This man gave up his hobbies to pay the mortgage. He liked sound engineering and he had some fancy audio equipment. I know this man very well, he would never have bought such an expensive house far away from his workplace on its own. Initially, he was against taking out a mortgage before meeting this woman.

The children => the excuse

Around me, I have observed that men changed their consumer behavior after they got married or committed. They bought services and products they would normally have not bought if there were single. Some people may answer “but that’s for the children”. The children are a good excuse to get into debt.

However, those couples buy luxurious products and services that are not mandatory for children’s education. For example, you don’t need a BMW X6 or a Range Rover Evoque to bring the children to school. You don’t need a castle even if you have 2 children. You don’t need to visit Disneyland in Florida if you live in Oregon, USA to entertain your children.

They never talk about money

Those female predators don’t ask you to buy a big car, a big house. They tell you a story that will imply that you should buy something without talking about money. This is a manipulation technique. Men should be sensitive to any manipulation technique that could lead to major expenses. Those expenses are so big so that they can change their life.

In other words, women encourage men to take out both mortgages and loans and it leads to the indebtedness of men. The figure about over-indebtedness by gender is not helpful because a woman can mind control a man so that he spends his money for her. The stats will not take into account that a man was manipulated to spend his money aimed at improving her lifestyle.

Men should not expect women to care about their finance. Men should be for the management of their own money. Men have to be strong. They should say “no” when they are asked to spend a lot of money.

I noticed that many men don’t say no to the requests of women.