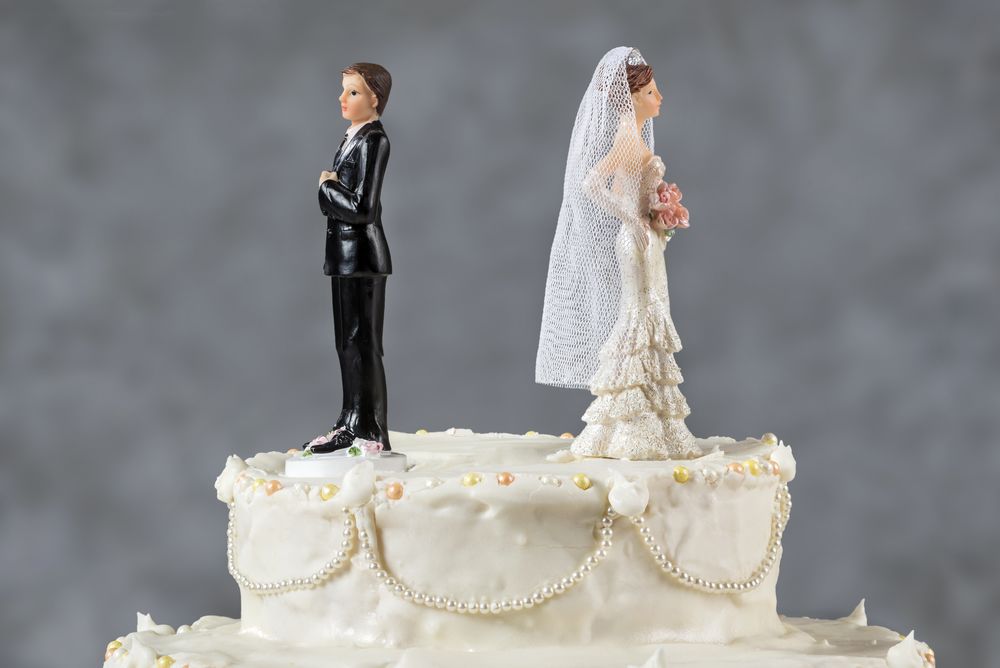 Since the late nineties, I have observed the outbreak of a new kind of female predators: the Intolerants.

I saw women acting like little dictators whatever their age. They didn’t tolerate that their man could be less sexually in shape than before. They don’t tolerate their man to refuse to do heavy chores at home. Those women don’t tolerate any weaknesses even if the body of their husband isn’t aged 20.

The penalty is always the same. The woman decides to leave the man. It ends up in a or a divorce.

If I compare the tolerance of men vs women in couples, I have to say that men are much more tolerant than women on average.

I would like to say something to men. If you are in this situation, it will never get better. It will be time to split up or divorce. Otherwise, you’ll get in double trouble. 1/ You will get into many arguments with your female companion and 2/ It will end up in a breakup or a divorce anyway later on. It is better to be prepared rather than suffering from the situation.

Those women are psychorigid and there is nothing you can do with them.