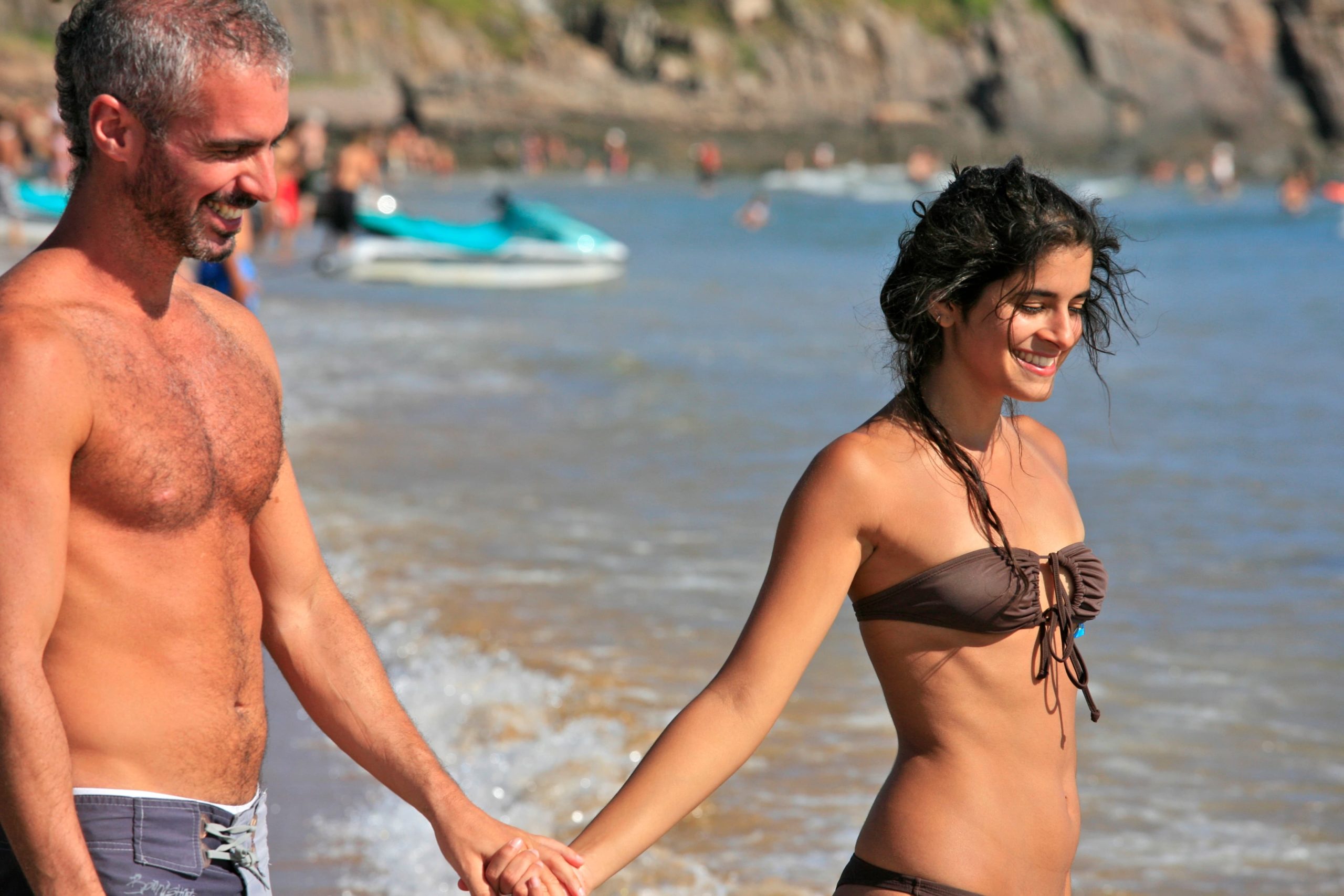 The sugar baby relationship is a scam. When a man engages in a sugar daddy/baby relationship, there isn’t a written agreement between the woman and the man about what she has to give in return for the amount of money he gives to the sugar baby. Conversely, when a man exchanges money against sex after meeting an escort, the agreement is simple.

I think that many men are scammed because they sponsor women against little or no consideration. Men get nothing in return or at least too little in return compared to what they paid.

I discovered that American sugar babies compete against each other trying to get as much money from men as they can without giving anything in return. This means that they try to convert their relationship into a financial domination relationship. They want the men to spend money. So, they ask men to pay their bill or gifts. They don’t see men as human beings but walking wallets. Those women have no empathy for men and their financial situation.

Sugar is a game for sugar babies and money are like credits in a video game.

When the feminist media tackle the subject of sugar daddism, they pretend that men abuse young powerless women. However, in practice, I think it is the other way around.

Sugar babies use manipulation techniques to obtain what they want from men. The female manipulators call this practice: “mind fucking”. They identify a man’s psychological weakness and use it to get a lot of money.

For example, imagine that a man likes dominant women. The sugar baby will play a dominant character where she will ask the man to go to the ATM and bring her some money in cash if he wants to see her again. Here, the danger looks obvious but there are many techniques of mind fucking. Some of them are really stealthy.

For example, some of them use the mirroring technique (I describe it somewhere) where she pretends to share the same favorite sport, food, political views and sexual fetish than the male victim.

For example, once I was in a Vuitton shop of the champs élysées in Paris with a woman. This woman pointed a 600-euro bag and told me, “if you want to please me, you know what to do”. She implied that I should buy the bag to please her. This is exactly the type of manipulation technique used by sugar babies.

Some sugar babies pretend to share the same sexual fetish than the man so that he gets addicted to the sugar baby.

I investigated and found that sugar daddies used to spend from $1000 to $3000 per month on sugar babies. I think it is too much for what they get in return.