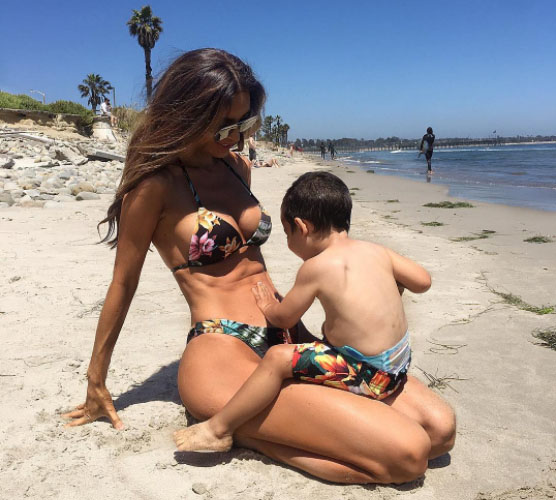 When a man decides to commit to a single mother who has one or several children, he may face several issues related to the condition of her new girlfriend.

The problem of being a non-biological father

The child can tell you that you aren’t his/her real father. The child can mention your status whenever he/she wants. For example, you may decide to share your life with a single mother when her child is 5 years old. At 15 years old, the child may reject you because you don’t want that he or she goes out after midnight.

The mother can stand up for her child

I found that many step fathers decided not to exercise authority at all so that the child-king became a monster. It is a complicated situation for this non-biological father because he does not have parental rights. If he is the owner of the accommodation where they stay, he must assert his ownership of the said accommodation. In practice, there is an ongoing battle for gaining acceptance of the step-father authority.

if the wife and the child are hosted at the stepfather house, this would allow the stepfather to tell the child and the mother: “look, you live under my roof, you follow my rules.” On the other hand, if the house is owned by the mother, the man is in danger because he can be thrown out of the house after an argument with the child. I have found that women were more likely to kick out men than vice versa.

You have heard about adopted children. I do think that life with an adopted child is much simpler than being the stepfather of a child. It is very interesting to see that the media hammered that raising an orphan is by default the most difficult. They never talk about blended families.