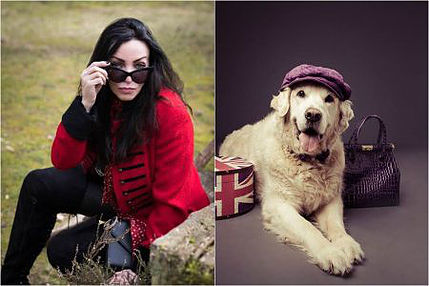 You may have heard about the story of a former supermodel from the ’80s who failed to trap a man after 220 failed dating attempts. She is now 49. She now plans to marry her dog.

It is very good news. This means that British men don’t accept anymore to financially support women. Furthermore, Elizabeth Hoad hit the wall. She is not as attractive as before. In fact, her sexual market value (SMV) is really low.

Today, there are still many British women in denial who fail to understand that the game is over. They live in a world where they think that men will accept funding woman’s life up to death.

I think that the issue with this lady is the same as for former sex workers. Supermodels usually have no skills and no degrees. Consequently, if a man decides to share his life with such a woman, she will instantly become a financial liability in the relationship.