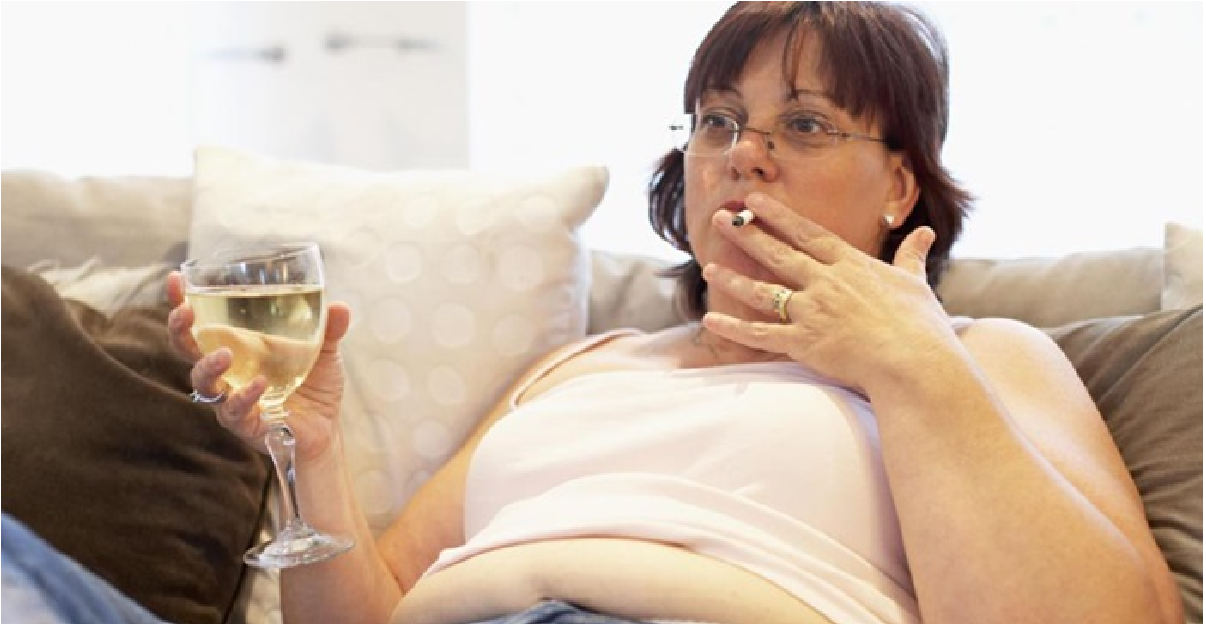 If a man decides to marry a woman who does not make money, it means that he works for his wife. He accumulates money and in case of a divorce, she gets half of the money he earned during the years of marriage. There is no reason why a man should spend many years of his life working for his wife.

Supporting your wife all your life?

Many people online talk about the expenses related to a child. What about the cost of an unemployed wife?

Even if a couple is not married, if they stay together, there will be a major issue after retirement.

I have two examples proving you should not marry an unemployed woman or a woman who earns little money.

The classic wedding agreement is only worth it if you marry a woman who earns as much as you.  In case of a divorce, you get back the part of the wealth that you accumulated during the common life. If you earn more than your wife under a classic wedding agreement, it means that you accumulate wealth for your wife. If a divorce occurs, you will give up half of your wealth.

When an unemployed woman marries a hard working man, it is like she won the lottery.

So many benefits to date a financially independent woman!

When you date a woman who is really financially independent, you have less pressure on your shoulders because she already earns money, she knows the value of money and she does not expect you to be her sponsor. When a woman has some money she does not need to manipulate you to get money.

I have never met a gold digger or a scammer with a useful degree or useful skills. It is not a question of luck. That’s because a woman who went to school to get a serious degree has decided to be serious early in her life. Her job position is the final result of a decision that was taken early. That’s why I respect women who decide to make a down-to-earth choice in life to have a stable life. For example, The women who decide to work as hairdressers early in their life are very honorable. We all need hairdressers. They can work as hairdressers all their life. They can permanently contribute to the household and release the financial pressure from the man’s shoulders.

Bottom line. Other aspects of her personality can make the relationship unsustainable.