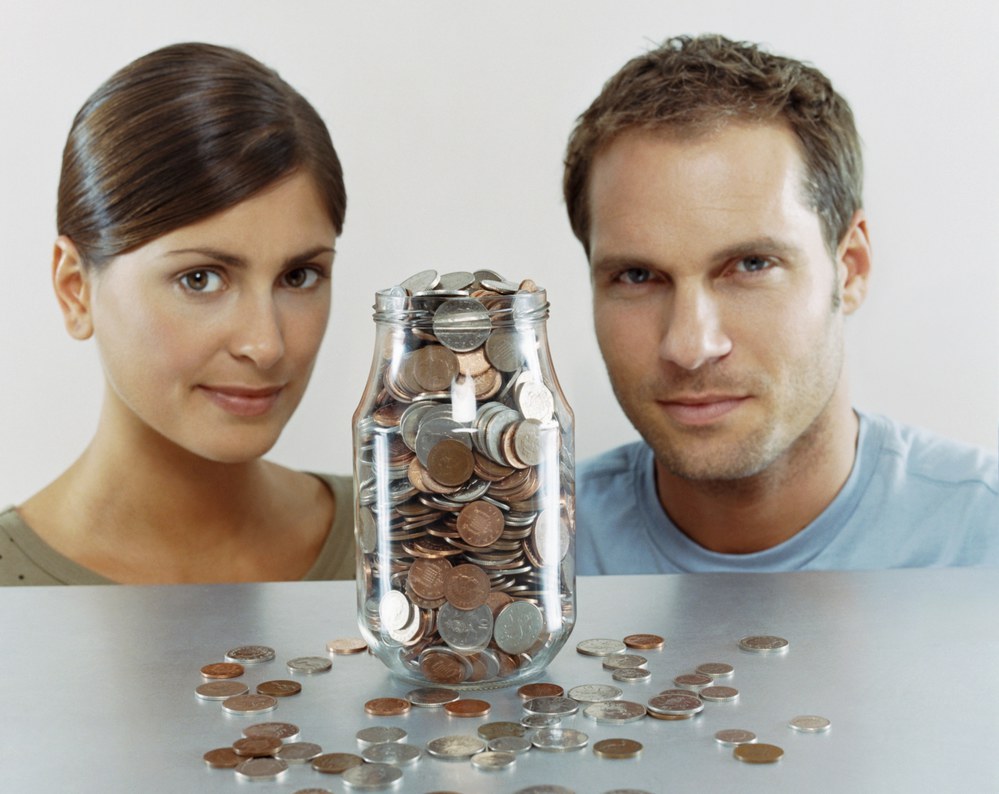 Who can have a great lifestyle today by relying on one income while being in a relationship with a woman?

I saw situations where the woman of a couple didn’t earn enough money to be financially independent. Usually, those women get involved in businesses that aren’t profitable enough to provide enough money for the household. For example, in the western world, there are women who give yoga lessons, make YouTube videos, start a handmade jewelry shop, sell herbal teas, sell handmade soap bars on a market, shoes made of plastic bags, handbags made of old textile, make cupcakes, write e-books about personal development, keep cats or dogs from neighbors…

I do encourage you to take a look at the real revenue of those types of businesses and you will be surprised to see how low their income is.

Those trendy niches are low so that they bring even less money than a real part-time job.

A woman may tell a story to make the situation acceptable to her husband who works from 9 to 5 every weekday. When a man earns 3 times what the woman earns, the situation is close to when a woman has no income at all.

We observed a scheme in this sort of relationship.

I have noticed that hardworking women who worked before giving birth and after giving birth aren’t valued enough as compared to women who didn’t really worked before and after giving birth. However, women who work significantly contribute to the household finance. The income difference between a woman who has a full time job and a woman who hasn’t a real job is huge. In France, I have calculated that female freelancers earned 3 times less money on average than women with a full time job.

Now let’s talk about the consequences of sharing your life with a woman who earn little money.