Women should have as much sex as men.

More importantly, when men question the sexuality of women this means that those men are sensitive to everything women do. By doing so, they put women on a pedestal.

Some men are really concerned that some women could have many sexual partners. This is what I read on MGTOW forums and groups.

Many men don’t know that some women lie about the number of sexual encounters they had in the past.

This is a sexual manipulation (negative way) that I describe in my book “how women manipulate men”. Some men think that women have plenty of sex; especially beautiful women. Some men will talk about the carousel and in those threads, everyone will contribute to this idea which states that women have many sex opportunities. I think those men relay women’ lies and manipulation.

A woman can take advantage of the carousel myth and make a man believe that she has sex with a lot of great sex partners. It will lower the ego of the male interlocutor so that she will be able to control him.

For example, a woman will tell a man, that she had sex with men who had huge genitalia and could have sex 10 times during the night. By listening to this story, the male interlocutor will understand he can’t compete and will become docile. I call this manipulation technique “the ghost man technique”. This is when a woman forges an ideal man who does not exist to better control another man.

Those men don’t think that women can lie to lower men’s ego. So, it is better to not to listen to carousel stories. Anyways, you will never be able to know whether the story is true or not.

Carousel stories imply that women have a lot of sex and that men don’t have sex at all. So, I answered that it is not possible because women must find a man to have sex with. Then, those men pretend that 20% of the men have sex with 80% of the women. This is just a crazy statement with no evidence at all. Those men are disconnected from reality. Stop believing what people say on Facebook, this is not reliable. Observe the surrounding couples and people. You will get your answers.

For example, stay a whole night at a local nightclub and look at the men and women who come in. How many people will come back together for a one night stand? None or very few. 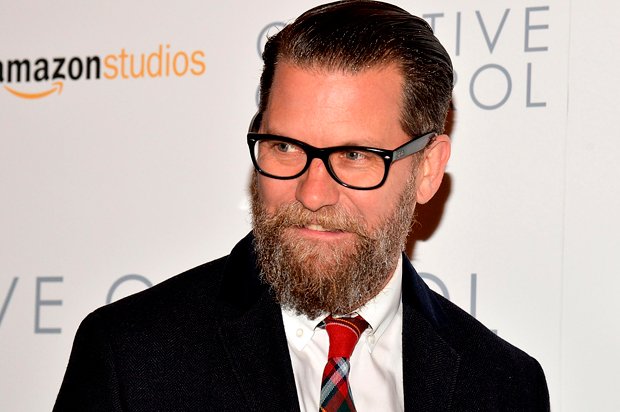