There are situations in public transport where pair of seats are facing each other with space between the two. A woman or several women may cross their legs after sitting so that they take the space and prevent people to access the front seat. You can see below a picture of that someone took in the tramway of Montpellier in France in March 2019.

In the USA, a woman refused to remove her purse from the seat on a train. However, she sat next to an empty seat. This prevented people to sit next to her.

We notice that those ladies lack the basic principles of living in society. I think it is an issue that men should be aware of. 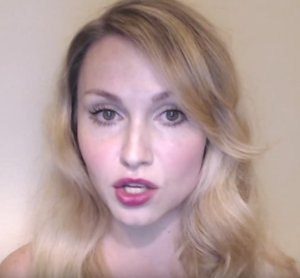 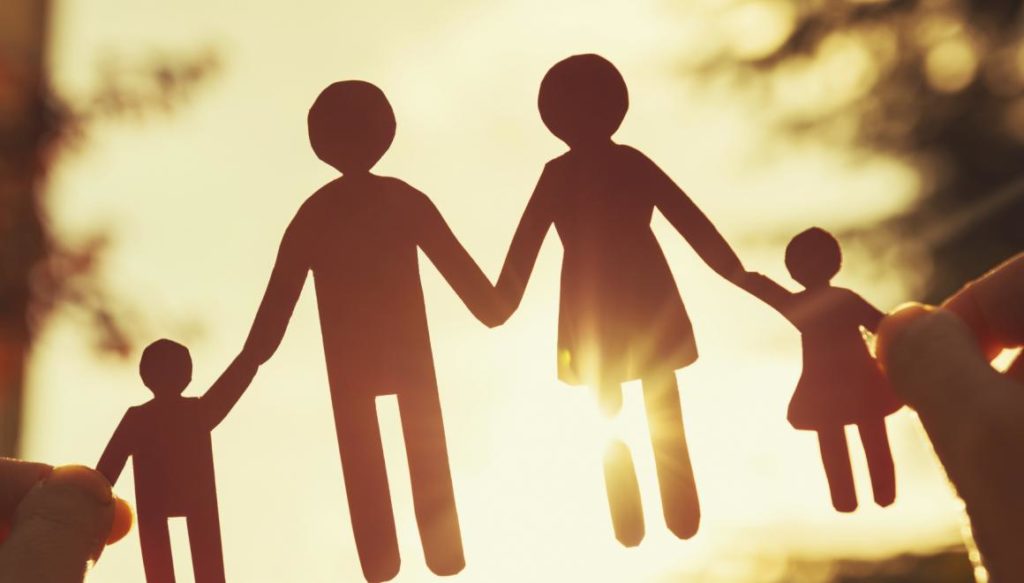