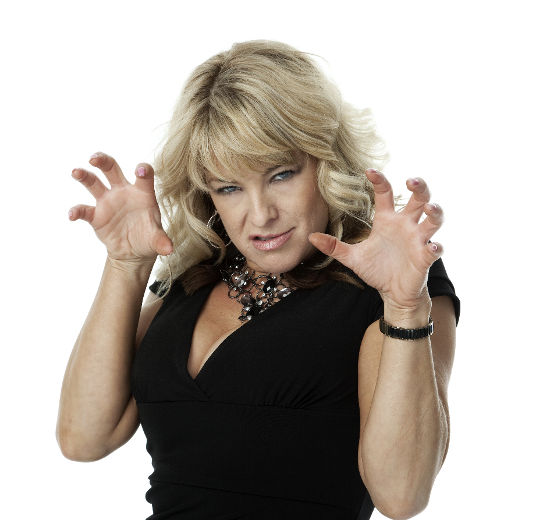 It sounds crazy but it is true. After reading this article, you will understand that the real threats don’t come from the crazy women on youtube but close female relatives.

Female manipulators may use several of those techniques all together. In this case, they are going to be much more harmful than a feminist. Feminists have a clear, honest agenda. Female predators lie and fool men all the time. The man is going to spend a lot of energy and money for his wife or his girlfriend. This woman who is harmful will never mention feminism. Young men may think that it is sustainable to marry a nice traditional housewife.

Feminists promote ideas that are good for men:

This also explains why neo-traditionalist women are against feminism. They want to keep the benefits of a comfortable lifestyle as a housewife.