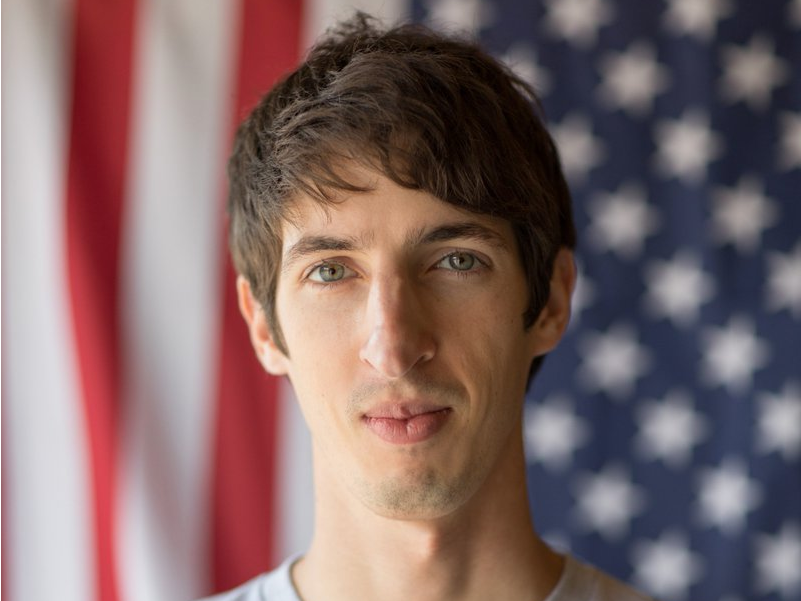 This manifesto from ex-googler James Damore about diversity and gender equality is a pile of rubbish. This manifesto entitled “google echo chamber” is full of prejudices and stereotypes about men and women. As you may expect, I was interested in what he wrote about genders.

The author who is not a Ph.D. in Biology or sociology and does not refer to any studies, states that there is a biological difference between women and men.

Then, the autist guy states that:

In other words, it implies that men don’t care about people. This is a preconception against men. The best example that shows he is wrong are the firemen. Most of the firemen are … MEN.

I have also noticed anti-male statements in this manifesto written by James Damore, Google employee. For sure the mainstream media never talked about the misandric statements. The following statements are really from Damore:

Women on average are more cooperative

Feminism has made great progress in freeing women from the female gender role, but men are still very much tied to the male gender role. If we, as a society, allow men to be more “feminine,” then the gender gap will shrink, although probably because men will leave tech and leadership for traditionally feminine roles.

Women are not more cooperative than men at work. It is just not true and it is not backed up by any scientific studies. The male gender role is flexible. It is a free world, especially in the USA. He wants men to be feminine, but this dictator wannabee does not make the rules. We (the people) make the rule. There are no feminine or masculine roles at work. Women can code as well as men. When you look at Javascript or C++ code, there is no gender involved. You can see whether a woman or a man wrote the code. Women are also able to lead teams and achieve goals. This individual sounds very arrogant. He is not one of the Google VP, but he speaks like he knows the undeniable truth about what is good for Google. He sounds really like a little dictator who wants to impose his twisted view of genders. I had the opportunity to go to the middle east and I have met radical . When I read James Damore, it remembers me the radical speech.

I am concerned that some Google employees who are psychologically unbalanced have access to sensitive data at Google. I hope Google will include a psychological screening during their hiring process.